She was born in the Dominican Republic, and grew up between the United States and Costa Rica, spending the summers in CR with family members and her grandparents. Her mother was the first in her family to emigrate to the United States in the 70s, and had an active role in diplomatic life once she married Hartmann-Villalta’s father: organizing charity events, galas, art auctions and other expressions of cultural diplomacy, as member and then president of Las Damas Diplomáticas. For that reason, Laura Hartmann-Villalta grew up surrounded by art, seeing a real space for cultural diplomacy, where individuals who have political commitments could connect with others through their creativity.

Dr. Hartmann-Villalta has also explored the visual culture regarding how women represent motherhood in art, particularly when motherhood is challenged by a non white, non-cis, non hetero approach. She has studied works such as Annie Leibovitz ‘s photograph of 7-month-pregnant Demi Moore that at the cover of August 1991 Vanity Fair, other iconic photographs such as those of Octomom and Thomas Beatie, and narratives of pregnancy such as A. K Summers’s graphic novel Pregnant Butch.

In addition to her research, Dr. Hartmann-Villalta works in contemplative pedagogy, incorporating a mindfulness-based approach to teaching first-year writing, and exploring Jesuit values such as care and compassion. 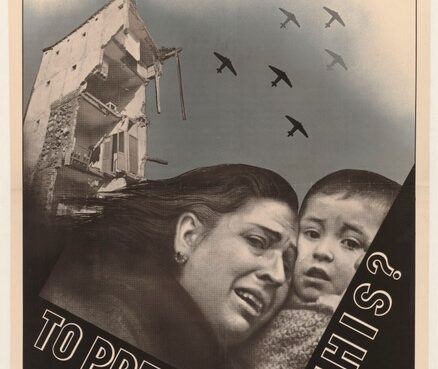 In this piece published on Modernism/modernity, Laura Hartmann-Villalta writes about her experience making sense of where her work might fit, both into the world of scholarship and the wider world in which scholarship takes shape, and how that led her to defend the cause of the humanities. 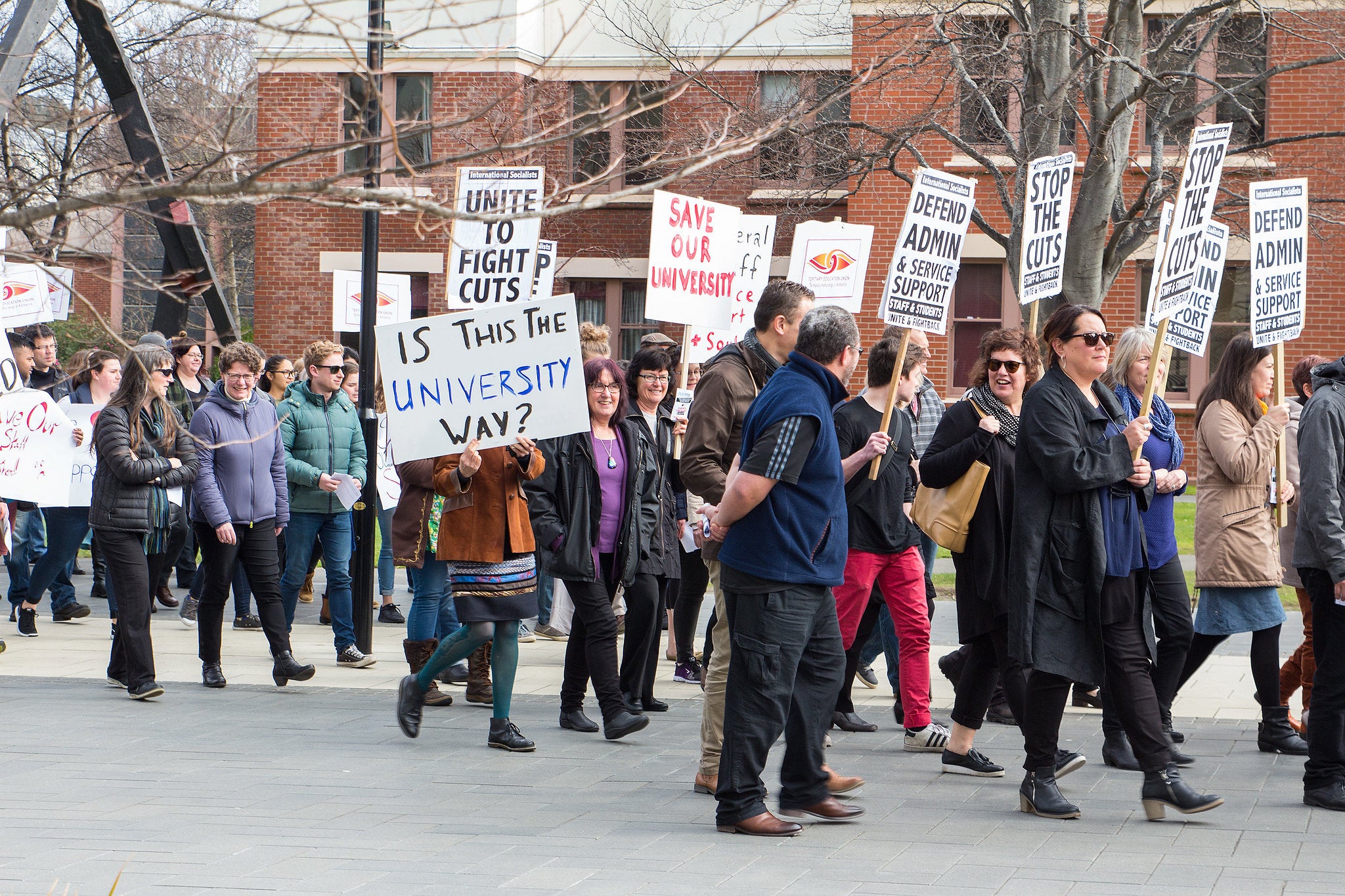 “Academia is More Broken than Ever. To Fix it, We Need More and Stronger Unions”, Maggie Levantovskaya Writes about Unionization Bringing Laura Hartmann-Villalta’s Insights

In her writing about unionization as a solution to academic precarity on Medium, Maggie Levantovskaya brings insights by different scholars who have experienced such precarity, including Laura Hartmann-Villalta. 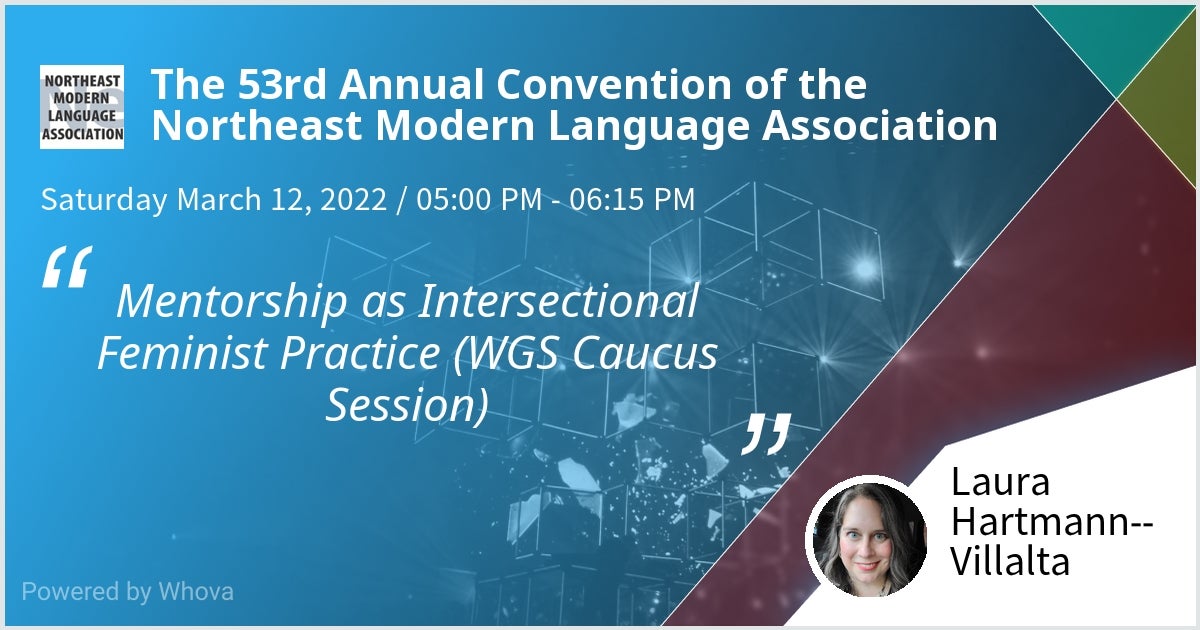 Laura Hartmann-Villalta co-chaired the New Directions in Feminist Pedagogy Roundtable and presented her paper “Pairing Up: Obstacles for Peer Mentoring and How to Overcome Them” at the the Northeast Modern Language Association 53rd Annual Convention, which took place between March 10 and 13, 2022 in Baltimore, Maryland.

Laura Hartmann-Villalta presented her work on care at the Keywords in English and Anglophone Studies panel at the Modern Language Association 2022 Convention, which took place in Washington, DC, and online from 6 to 9 January, 2022. The panel covered topics that included the digital humanities, the medical humanities, literature and the global, care work, and sound studies.

Laura Hartmann-Villalta presented her papers on “Incorporating Jesuit Values into the First-year Composition Classroom” and “The (Leftist) Worldly Modernism of the Spanish Civil War” at the the Northeast Modern Language Association 52nd Annual Convention, which was held online between March 10 and 14, 2021.

Laura Hartmann-Villalta Co-Chaired a Roundtable on Caregiving, COVID-19, and Precarity in the Academy at the Modern Language Association 2021 Convention

On January 10, 2021, Laura Hartmann-Villalta and Emily C. Bloom chaired a Just in Time roundtable on Caregiving, COVID-19, and Precarity in the Academy at the Modern Language Association 2021 Convention, which took place online from 7 to 10 January, 2021.